A Czech translation of this article is available here.

The following working hypotheses have emerged out of RED’s collective investment in generating alternative political imaginaries for the current conjuncture, as well as for future revolutionary struggles. They do not represent the views of the group as a whole, nor are they meant to serve as rigid principles. On the contrary, they are part of an ongoing attempt to develop tactics and strategies that will maximize collective anti-capitalist power. 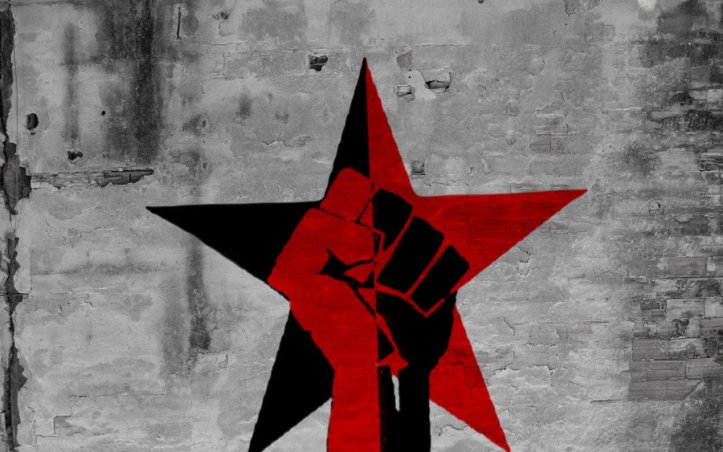